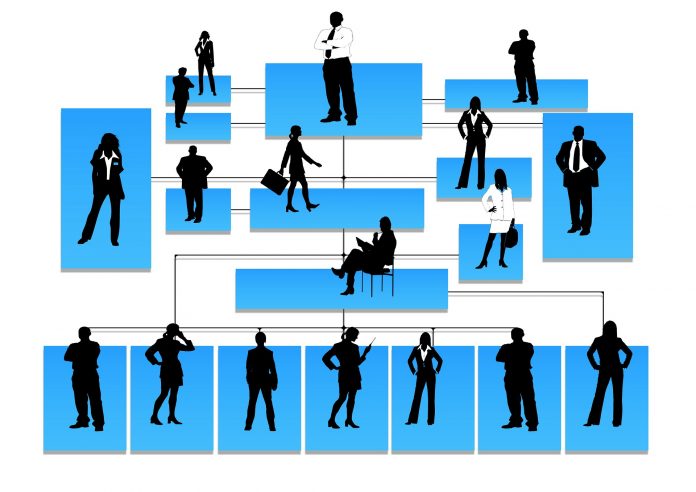 The pandemic has intensified an already programmed world into being even more programmed.  Most people don’t understand just how programmed and robotic we’ve all become.  Serendipity, which is the true key to satisfaction, becomes less of a reality by each passing year.  From a young age we are trained to live by a set of standards and schedules.  This is not to say that standards and schedules are a bad thing.  One needs order and organization in life to pursue their goals and be happy.  A disorganized person with low standards often finds themselves confused, lazy and unsure.

The problem is that society is trained to have their whole life to be lived by the artificial standards of the system.  These standards make people less human and more robotic.  From the particular and laborious creativity killing standardized tests in grade school.  To the dreary cubicle workplace (now from home) of the office job.  We live by the standards of the corporation and not ourselves.   Instead of being encouraged to pursue our passions we are taught to only live by the systems passions which is to keep everybody in their designated place.  Warehouse worker, janitor, and white-collar office person.  Its imperative for the corporation that the person be completely immersed with them.

People must be trained to stay in their lane and not color outside the lines.  That means do well in school even if means sacrificing your dreams, your dreams mean little if they interfere with the idiotic standardized tests that teach nothing.  Go to college even though you rather pursue a passion in which college is not necessary and will even be a burden on said passion.  Oh, by the way, do not bother working a shitload of hours so you can pay it off as you go along, just take out a loan and get into massive amounts of debt.  And finally, go into the workforce, get into more debt from getting a home or a car that exceeds your budget and ram up your credit card on things you don’t need that you’ll eventually end up throwing out anyway.

No need to know how to do a budget or learn about taxes or civics so you can get involved in your local community.  Do not bother paying for things with cash up front.  That is weird.  It’s much better to get into massive amounts of debt.  Do not travel to see the world either because of disease and violence.  But most importantly, do not take any risks.

That is the world in which we live in.  And it’s been even more intensified with the advancement of communications and technology.  Now, we have devices which we can carry around all day long so we can expose ourselves to social media were the latest trends and gossip can tell us what buy, how to behave, who to be angry at and what to feel emotionally.  Update’s text are phone which inform us on the news that matters like what certain celebrities are doing or what unwoke comment a politician made.  Or to engulf us with the latest fear porn like how many people have died from Covid-19 or the new vaccine resistant variant.

We are trained to be subservient, dependent, and fearful.  And now Covid-19 has given the corporation the perfect excuse to enhance technology further into our lives.  This was always going to happen, the timeline has just been sped up.

It was bad enough when algorithms were running our lives via laptops and smartphones.  Now, its going to be smart office buildings.  To “keep everyone safe” companies are implementing a variety of computer systems in their buildings to ensure that no one has Covid-19.  Among these are devices that can check temperatures, sense body heat, sensors that track movement, as well as, cameras, optical scanners, parking scanners and QR readers on turnstiles.  These sensors collect data on individuals and how they operate to come up with an algorithm pertaining to “occupancy and efficiency’ that can create the “perfect” workspace for employers.  In a New York Times article titled, How Data Is Changing the Way Offices Are Run, the chief executive of WiredScore, an organization that approves digital infrastructure stated that, “the increased use of internet-connected sensors is turning high-rise offices into “computers with a roof” that need to guard against breaches.”

Other techxecutives have touted their approval and praise for this new era of computerization.  Venture capitalist, Vik Chawla, calls this the “digitalization of the office asset.”  He further states, “The idea of tracking how workers use space is a core tenet of the corporate philosophy of the co-working giant WeWork, which often bragged about its technological prowess.”  Dan Ryan, the chief executive and a co-founder of VergeSense, a company that manufacturers optical sensors for buildings stated, ““Hype and megalomania aside, WeWork was onto something when it came to flexible space and the underutilization challenge.”

Naturally, there has been backlash to these new methods by privacy advocates stating that workers will be constantly watched and monitored by these sensors giving their employer incredible power of them.  The privacy advocates are right to be concerned but the most dramatic issue is how much more artificial these sensors and algorithms will make society.  Employees will be programmed to manage their lives in a computerized way abiding to the regulations of artificial intelligence.  They will be inclined to behave a certain way afraid to say the wrong thing thanks to Big Brothers watchful eye.  Everything in their environment will be a checkpoint of some kind.  Stop here to get a temperature check.  Stop here to scan your security code. Stop here to check into your floor.  You will be assigned to this room because the algorithm has stated that that room has the appropriate capacity.  Be sure to keep six feet apart and keep a mask handy.

The employee will be viewed as an object and not a person.  Sheep to be counted, analyzed, and organized by A.I.  This will continue the dehumanization of society by tenfold.  If people don’t make the decision to break away from this artificial trend and live by serendipity and liberty than success, happiness and freedom will become the thing of a forgotten past.

How Data Is Changing the Way Offices Are Run – The New York Times (nytimes.com)