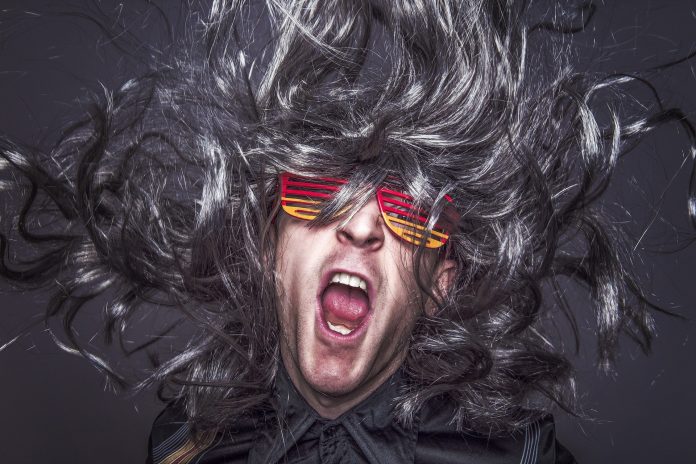 Picture of courtesy of pixabay.com

This article is from 2019 but is still more relevant than ever.

In light of the disastrous final season of Game of Thrones the internet has become infested with people spewing insults about how the shows writers David Benioff and D.B. Weiss(Dumb and Dumber) have gutted up George R.R. Martin’s work.  How they used half-assed maneuvers such as transporting characters to the other side of the country in an unrealistic amount of time.  Destroying characters story arcs like in the case of Jon Snow who they had been teasing a showdown between him and the Night King throughout the series.  He was instead replaced by Arya who did the deed.

Also, Dany’s sudden urge to kill millions of innocence in King’s Landing.  Along with other nonsensical alterations of characters such as Varys and Tyrion.  And what could possibly be the worst part is how the Great War with the dead lasted one episode and never made it past Winterfell.  The whole show had been leading up to this supernatural battle but the creators decided it would be a good idea to have the biggest threat be wiped out in an over the top way that made the white walkers seem insignificant.  Not to mention how at the end of season seven it was snowing in King’s Landing and in the last season it was like summer again with leaves on the trees.  LAZY WRITING.

Now, the trolls are absolutely right when they say that D & D ruined the show and that the last season was a mess.  However, anyone that has read the books would know that the show died back in season five when the creators altered it.  But it wasn’t just the fact that they moved away from GRRM’s material.  That was also the season when they started to do half-assed maneuvers trying to rush characters storylines instead of taking their time making them more personal to the viewer.  Game of Thrones hadn’t been a top show of mine since season four.  I still watched it but it wasn’t something I was hyped up for.  It didn’t surprise me when I saw how it ended.

The issue with Game of Thrones overshadows the overall destruction of art in general, particularly storytelling.  The creators of the show focused on gore and action and special effects and less on the characters themselves.  They killed characters for shock value not because it made sense.  They saw the reaction people had with the red wedding and decided to use that as a theme.  Murdering favorite characters or turning good ones into bad ones, mimicking the what had already been done .  It’s a typical marketing technique.  You saw what appealed to your clients(the viewer) and you turn it into a trend believing that people will follow it because they liked it so much the first time.  That’s not storytelling, that’s marketing.

That is exactly what art has turned into…its all business.  I’ll probably get a lot of flank for this but franchises like the Avengers, Star Wars, Terminator and others aren’t real stories.  They’re business presentations.  The Hollywood corporations see how much money and publicity these series rake in and they know they’ll keep hitting jackpots if they keep the franchises going.  This would explain the need for sequels, prequels and spin-offs.  Hollywood knows that if they do more of the same(big money hits) people will pay to see them.  It also goes a long way of explaining why films and shows that are so-called original have similar storylines to what’s been done before.  Mob movies.  Jump-out scene horror(ible) movies.  Corny comedies.  All these supposedly original films/shows are really just rip-offs of Goodfellas, Halloween and Caddyshack.  I’ve even noticed similar dialogue in films/shows that I’ve heard in other works.

Of course, its not just limited to T.V.  The publishing industry has done an exceptional job at bulldozing over the world of literature.  Take Stephen King for instance.  They call him the Master of Horror.  But in reality he’s actually a degenerate corporate sell-out.  Now, I grew up reading Stephen King and I agree that he’s done exceptional work.  Particularly his older work like his short stories(The Cat from Hell, Graveyard Shift).  But once he hit it big he became a slave to the publishing industry.  And much like the Hollywood machine the publishing business wants what sells.  James Patterson, Stuart Woods, Dan Brown and all the rest give us the same shit story and boring characters over and over again.  Its also worth mentioning that working for Big Fish means that political propaganda should be included in their stories.  Both Stephen King(liberal) and Dean Knootz(conservative) attempt to blend in obvious political propaganda with their stories.

What separates King and Patterson and all the rest from people like Hemingway, Poe and Shelley is that they weren’t under the thumb of corporations.  From an occupational standpoint storytelling was a second job.  They had something else as their primary.  Poe, for example was assistant editor for Burton’s Gentleman’s Magazine.  Their stories weren’t over the top with unnecessary detail in order to reach a certain word count required by Simon & Schuster.  They were free to write how they wanted to and about whatever they wanted to.  Their stories were original and came from their own feelings making them organic.  Readers could actually have a connection to the characters and relate to them making the story personal.  This is a far cry from today where readers could careless about the characters and plot development.  They care more about sex, blood, and action.  Sex sells,  Blood sells, and big explosions sell.

This is not to say that real storytelling no longer exist.  You just have to go independent.  Writers that people never heard of.  The less of a grip a corporation has on its writers the better the story will be.  But most people like the sensationalist unoriginal storytelling.  That’s why companies continue to make shit.  People prefer entertainment over art.  Personally, I would never pay money to sit and watch shit when I could just do it for free at home in my bathroom.