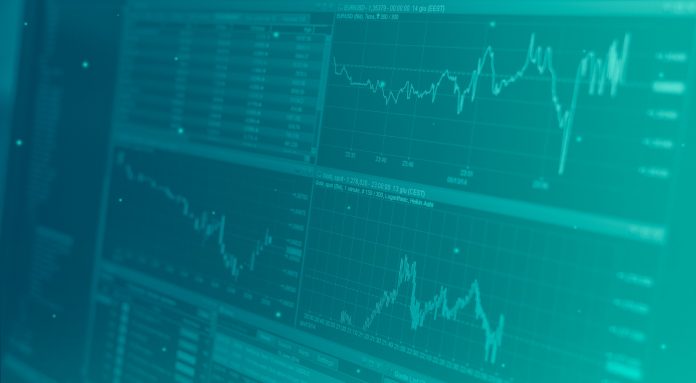 It’s no question that the past(almost) two years has been unique in ways that no one could of thought possible outside a Hollywood set.  The Covid-19 pandemic has swept through every country effecting everything from families to businesses to whole governments.  Its hard to imagine a person or thing that hasn’t been affected by it in some way.  In 2019, wearing surgical masks in a grocery store and taking inventory on every person’s health and vaccination status before going to a family gathering was viewed as bizarre and anti-social.  But now it seems that if someone doesn’t do any of those things that person is the one that’s weird.  And it doesn’t seem like were going back to that old carefree society.  Not now nor ever again and many folks are adapting to this new society some even with superfluous zeal.

But if you were to ask any typical person if they are aware that the world is being restructured, they probably wouldn’t understand even though their change in habits is very much apart of the restructuring.

Yes, the world is being restructured, restarted, and reset or however else you want to put it.  A new market regime has come.  The positivity of global stock returns and the simultaneous negativity of bonds for two years in a row has demonstrated that point.  Big stock gains due to the increase in corporate earnings parallel with real yields remaining low has added on to the restart.  BlackRock, Inc. the largest asset management company holding $9.5 trillion in assets under management has recently come out with their 2022 Global Outlook.  Within this analysis BlackRock illustrates their predictions for not only the new year but the upcoming decades.  “We are entering a new market regime unlike any in the past half century,” the report states.  The report is broken down into three themes: Living with inflation, cutting through confusion, and Navigating net zero.  Let’s breakdown each one.

“We had flagged inflation-and now we’re Living with inflation.  We see inflation settling at levels higher than pre-Covid even as supply bottlenecks ease.”

Inflation has soured during the pandemic amidst supply chain issues, supply and demand transitioning and climate change.  But a big reason is the fact that the central banks are willing to live with inflation more so than they’ve had in the past.  BlackRock expects inflation and supply shocks caused by the climate predicament to persist for decades.  The idea is that business as usual will make inflation worse; therefore, net-zero greenhouse gas emissions by 2050 will provide a better outcome to the inflation issue.  In essence, inflation is something the world will have to live with for years to come.

Although BlackRock is expecting delays to the economic restart do to ongoing new strains of Covid-19, they don’t anticipate it derailing it thanks to vaccine intake.  Researchers at BlackRock view the lack of growth now as more growth later down the road.

The pandemic has caused great uncertainty throughout every aspect of society, especially the markets.  Two possible outcomes that concern analysists are: the fact that “central banks might react differently.”  They may decide to pursue inflation as they always had and raise interest rates.  The second is the derailing of the economy due to new Covid waves which could lead to stagnation.

The divestment from “carbon-heavy companies and sectors” could cause disruptions which could add to inflation, the report says.  The combination of new technologies, clean energy infrastructure and the remodeling of business to coincide with the trend of net zero emissions will create opportunity for investors.  It’s estimated that these emerging markets will need approximately $1 trillion in investment that can be siphoned from public money from governments of domestic markets.  The key for the success of emerging markets is the governments of domestic markets.

If it wasn’t clear already the future is set but the road to get there is nebulous.  The Covid-19 waves and different governments reactions to how to handle new strains juxtaposed with how central banks deal with inflation are key factors to the uncertainty.  Moreover, the ongoing conflict between the U.S. and China, the issue of Russia and Ukraine, North Korea and the fallout of the Iran nuclear deal has made that road a little bumpier.

Overall, despite the issues at hand the dominant theme of BlackRock researchers is green is good.  The tech, healthcare and clean energy sectors will be the dominate forces in this “new market regime.”